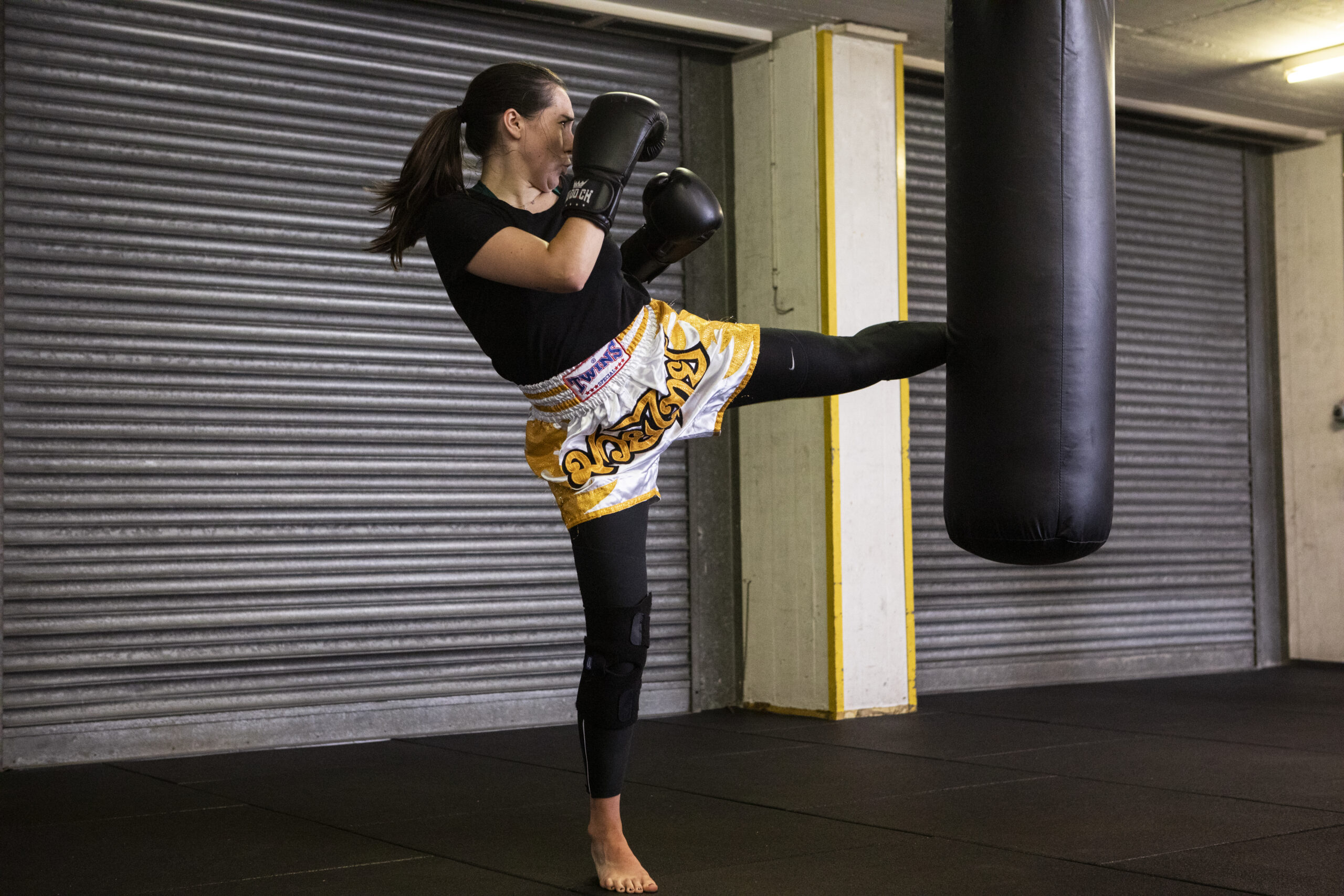 Muay Thai ( Thaiboxen) (มวยไทย)  is not just the national sport of Thailand – aswell a WAY OF LIFE.  Muay Thai is one of the oldest, toughest & hardest martial arts in the world. Protective gear is used in realistic situations.

Muay Thai or Thai Boxing is the national sport and cultural martial art of Thailand. It was developed several hundreds of years ago as a form of close-combat that utilizes the entire body as a weapon.

Muay Thai is referred to as “The Art of Eight Limbs”; and using eight points of contact the body mimics weapons of war. The hands become the sword and dagger; the shins and forearms were hardened in training to act as armor against blows, and the elbow to fell opponents like a heavy mace or hammer; the legs and knees became the axe and staff. The body operated as one unit. The knees and elbows constantly searching and testing for an opening while grappling and trying to spin an enemy to the ground for the kill. 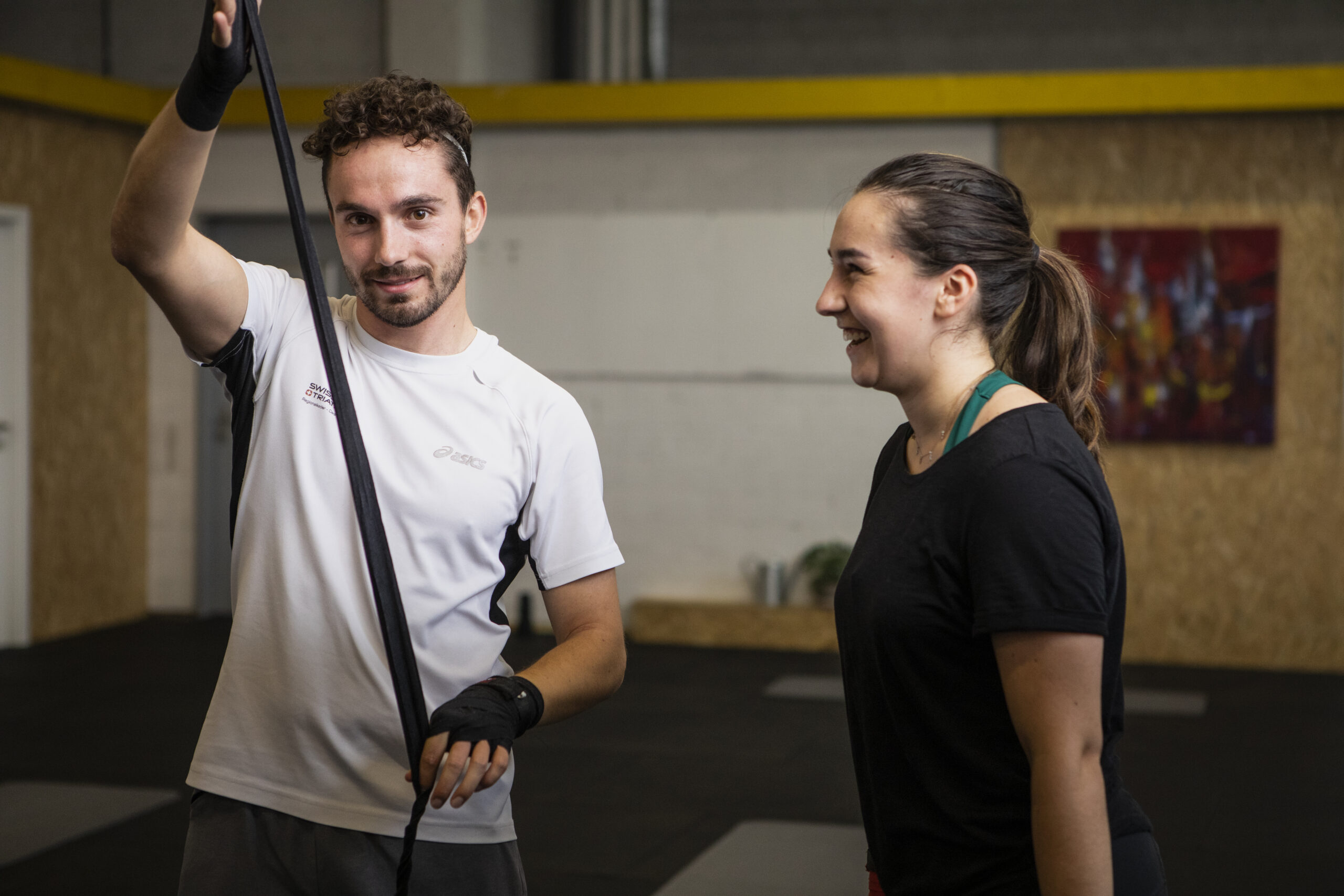 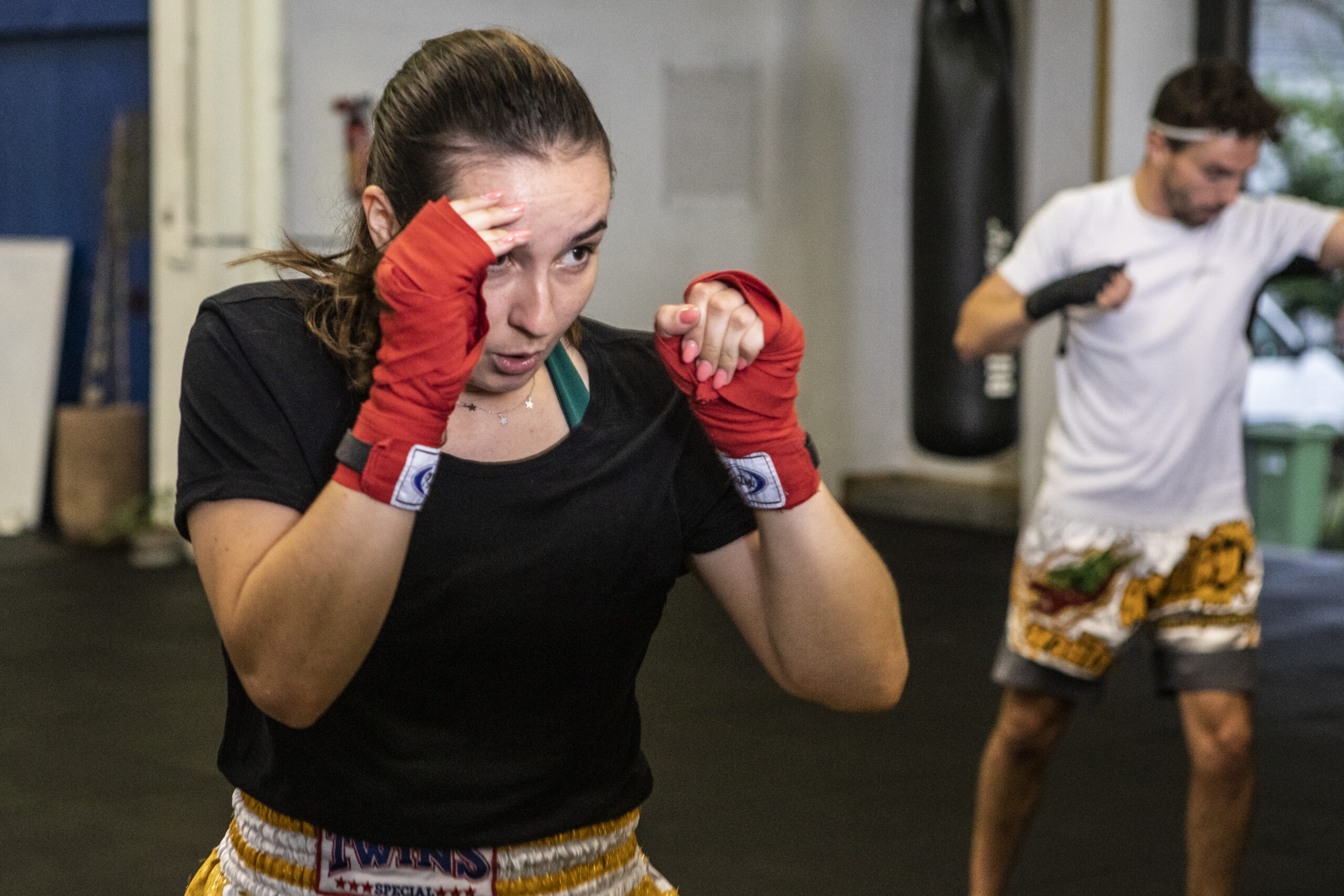 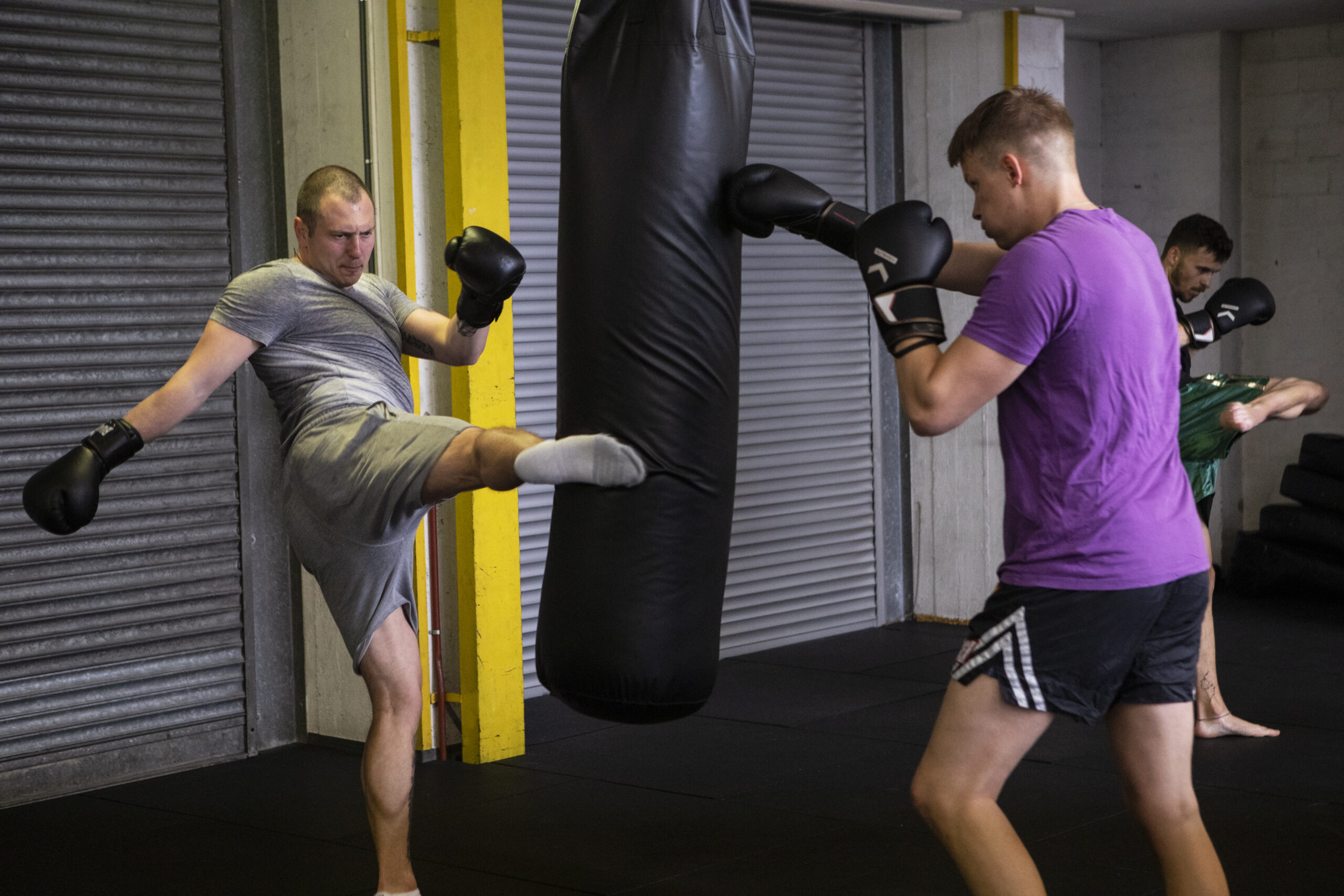 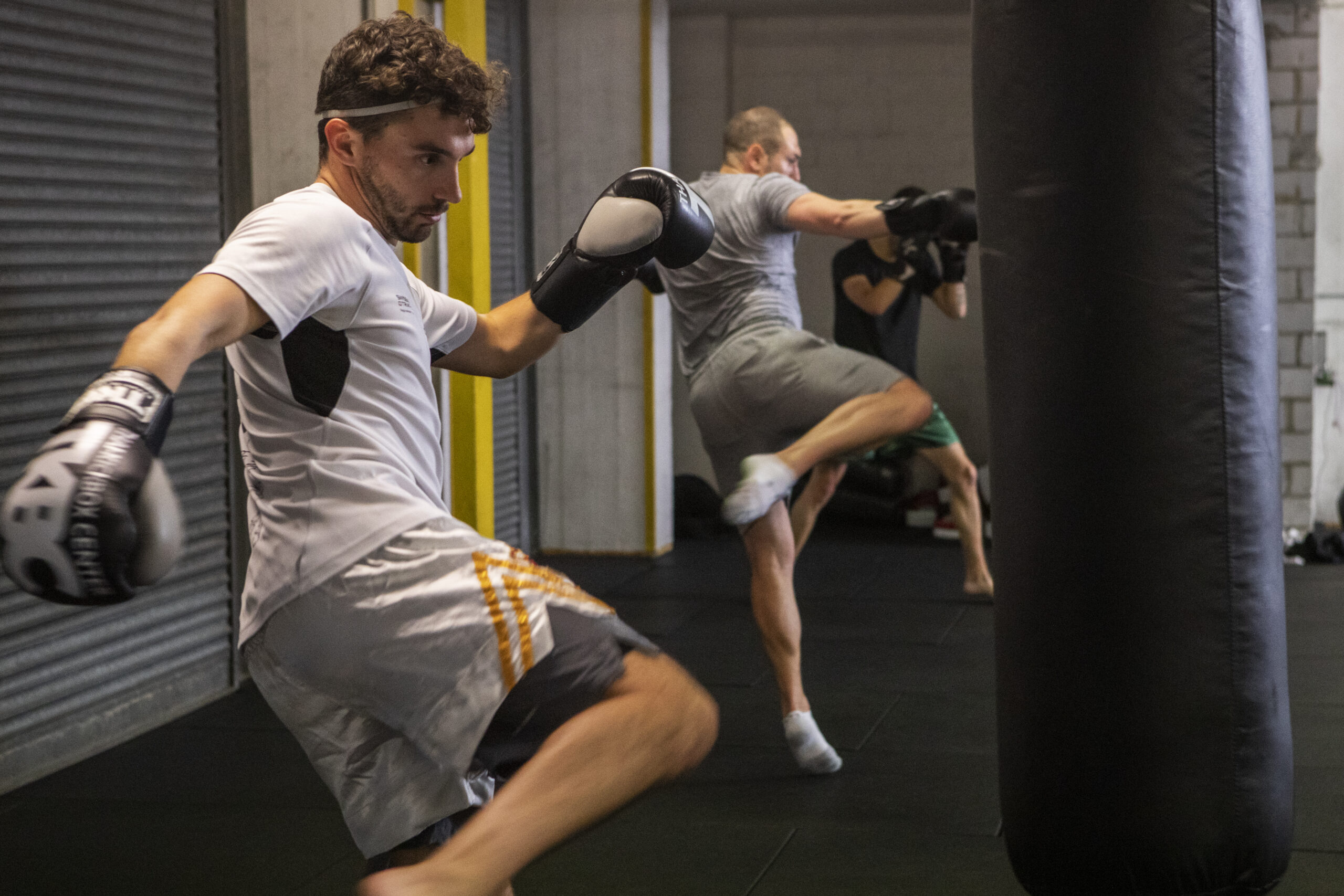 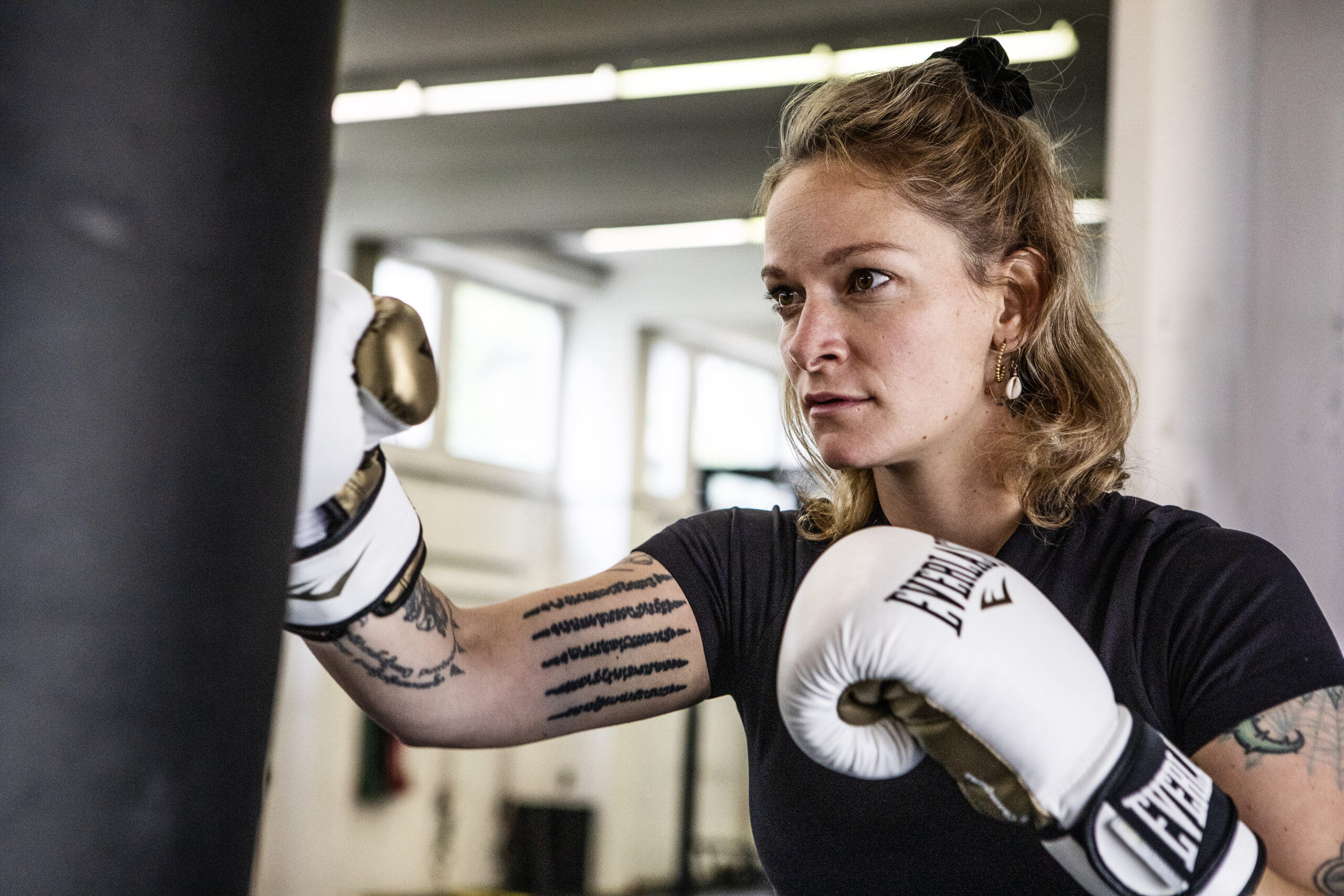 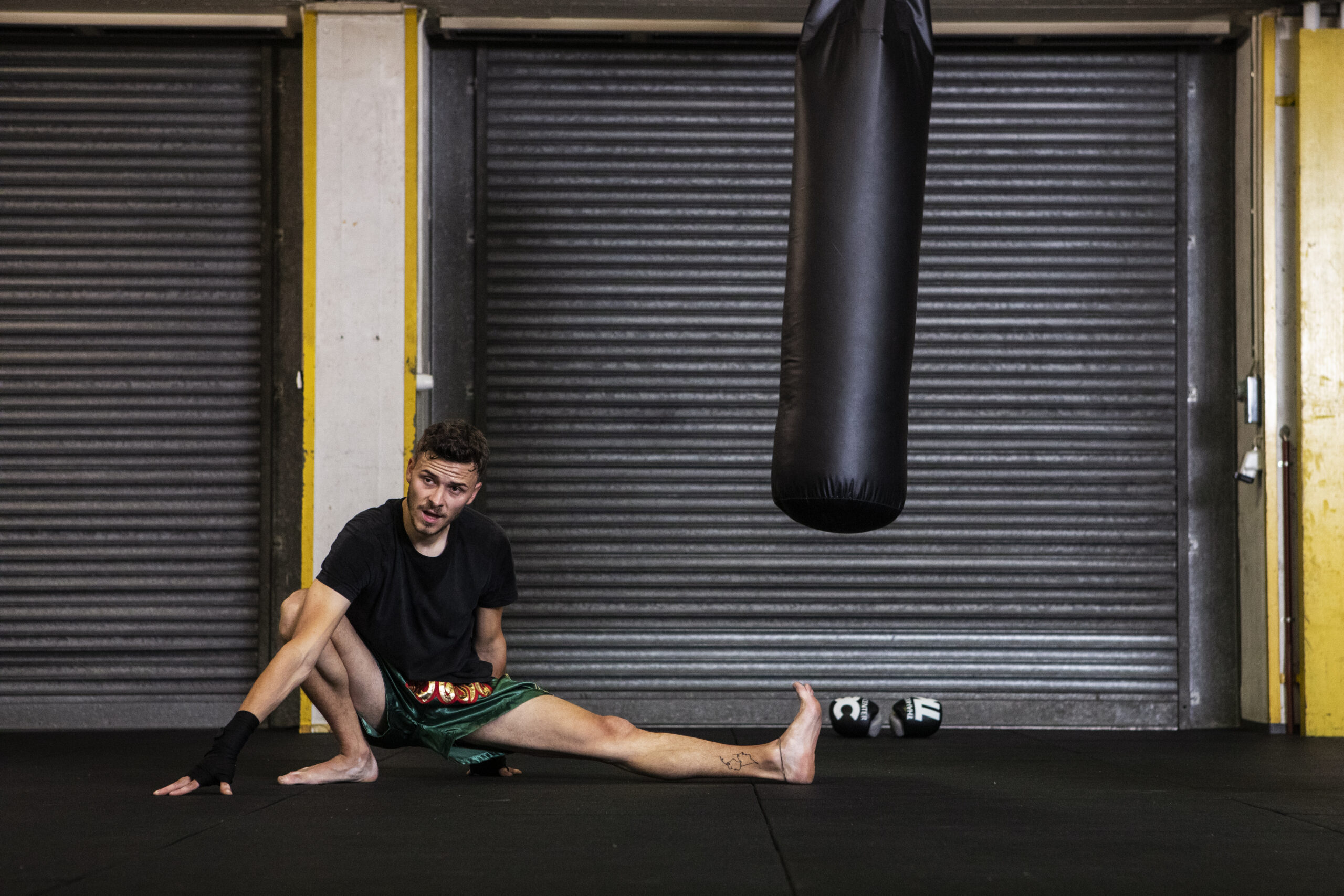